Light-duty electric trucks and SUVs may prove critical for major reductions in greenhouse gas emissions in the immediate years.

University of Michigan researchers partnered with Ford Motor Company to study carbon emissions over the life of both electric vehicles and internal-combustion engines across the United States. They found switching to EVs for light-duty pickups, sedans and SUVs can reduce emissions by nearly two-thirds.

“When you do a population weighted average across all vehicle classes it’s a 64 percent reduction. So that’s very impressive. Whether it’s a sedan, an SUV, or a pickup, we reduce the emissions by 64 percent,” said Greg Keoleian, U-M professor and director of the Center for Sustainable Systems who participated in the research.

Bigger personal road vehicles burn larger quantities of fuel than economy cars, which means sizable drops in emissions among them in coming years could amount to major steps toward state and federal climate goals. The research showed the bigger the vehicles swapped for EVs, the greater the overall emissions reductions.

Researchers completed cradle-to-grave analysis of emissions for regular pickups, sedans, and SUVs, and compared them to electric versions of the vehicles. Assessment of emissions from both manufacturing and driving the vehicles were involved, as well as those associated with the fuel cycle, from extraction and refining fossil fuels, to burning the gasoline.

The study included three types of 2020 powertrains: internal-combustion engine vehicles, hybrid-electric vehicles, and battery-electric vehicles. Researchers rated emissions performance of the vehicles across the entire continental U.S. considering topography, weather, and even how electricity is generated by region.

“We did a detailed analysis, taking into account location, so we looked at where the electricity is coming from … And we also looked at temperature effects because in winter driving your economy goes down both for gasoline-engine vehicle, but even more so for an electric vehicle because of the heater,” Keoleian said. “And then in the summertime you have air conditioning, which puts it at more of a load and reduces your fuel economy.”

The study proves major automotive makers will be able to reduce their own overall carbon footprints by manufacturing more EVs and fewer internal-combustion vehicles. An increase in EV production is already underway across the auto industry. 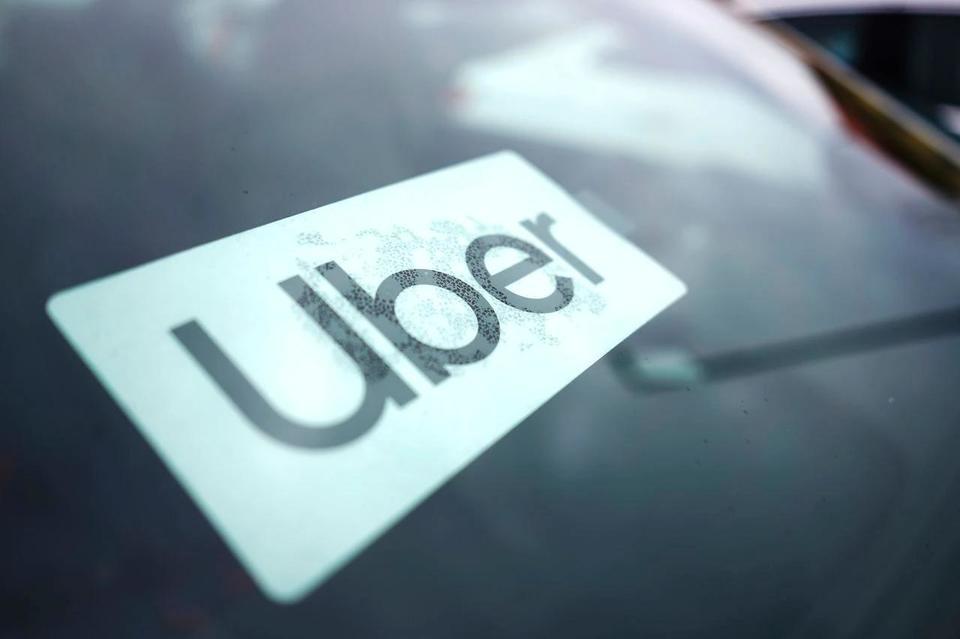 “This study can help us to understand the potential impact of electrification from an emissions-reduction perspective, particularly as we introduce new electric vehicles, and how we can continue to accelerate our progress towards carbon neutrality,” said Cynthia Williams, Ford’s global sustainability director.

One finding of the study showed battery-electric vehicles have larger greenhouse gas emissions than internal-combustion-engine vehicles during manufacturing because of battery production. However, Keoleian said that difference is offset by emissions reductions over the full life of EVs.

“Interestingly, some people think they should wait before they purchase an electric vehicle until the grid gets really clean. And that’s not true. In 99 percent of the counties across the United States you will reduce your emissions,” Keoleian said.

The study showed even greater emissions reductions – 11 percent on average – can be realized by charging EVs during times of day with the lowest grid emissions intensity, and further reductions will happen as the power sector shifts to greater reliance on renewable energy.

“Deployment of electric vehicles and expansion of renewable energy resources like solar and wind should be done at the same time,” said Maxwell Woody, study first author and research specialist at U-M’s Center for Sustainable Systems.

The research was funded by an alliance project award from Ford and published March 1 in the journal Environmental Research Letters.

Electric Porsche travels from inside of U.P. mine to Pikes Peak, sets Guinness World Record