After collaborating with Elton John for “After All” and then teasing a new single on TikTok, pop star Charlie Puth unveiled “Light Switch” in January. It was his first material of 2022 and gave fans hope that his long-awaited follow-up to 2018’s Voicenotes would arrive soon. It still hasn’t, unfortunately, but Puth brought “Light Switch” to Kimmel last night. The vibrant performance captured the longing that flows through the buoyant song: “Why you always wanna act like lovers? / But you never wanna be each other’s,” he sings. 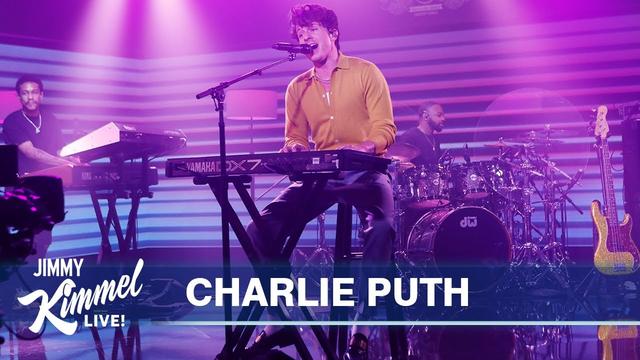 Last June, Puth shared an explanation for why he’s been taking a while working on his new LP: “I am so grateful for all of these songs and their accolades. But I’ve never had a completed body of work to present to you at one time. At this point of my career, I owe it to myself and you most importantly, to not just give you ONE SINGLE, but the whole vision. I’m making the best album I’ve ever made and I don’t want to rush it. I just need a little more time to mix and perfect these songs. I think you’ll really like them. Until then….”