Free agent shortstop Carlos Correa has switched agencies and is now a client of Scott Boras and the Boras Corporation, according to Mark Berman of Fox 26. Correa had previously been represented by William Morris Endeavor. 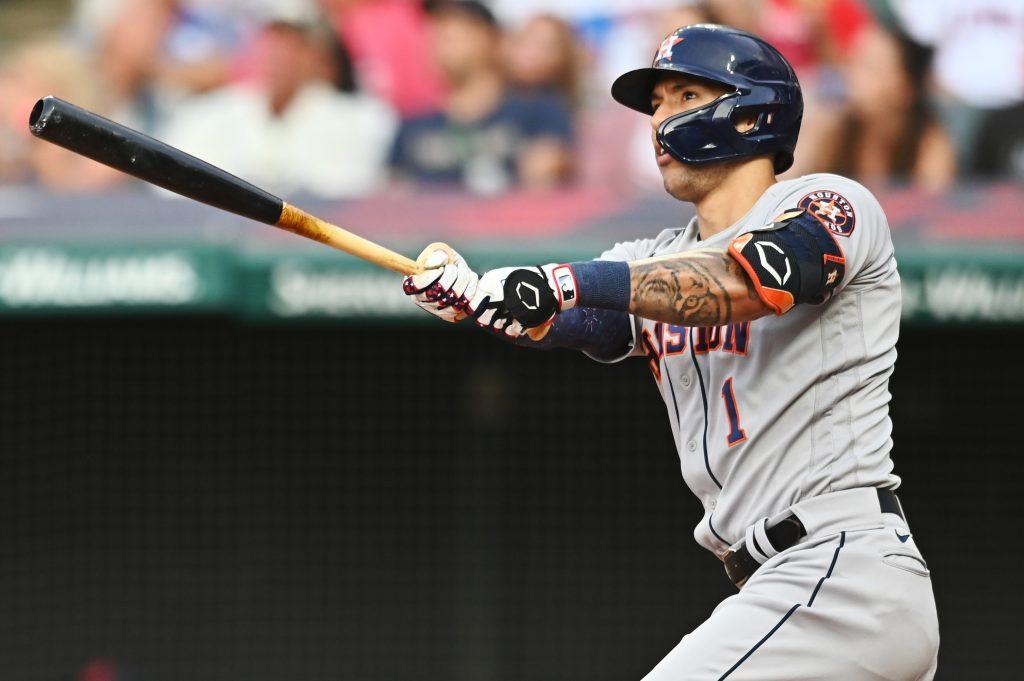 Going into the offseason, Correa was widely considered to be part of a two-headed top of the free agent class, along with Corey Seager. Both offered similar appeal to prospective teams, as both shortstops entered free agency at the age of 27 and offered elite production on both sides of the ball. MLBTR placed Correa at the top of the annual Top 50 Free Agents, projecting him for a contract of $320MM over ten years, with Seager just behind in the number two slot and a projection of $305MM over ten years. Seager, represented by the Boras Corporation, beat his projection when the Rangers signed him to a ten-year deal worth $325MM. Correa, meanwhile, did not find a contract to his liking before the lockout and remains a free agent.

Back in September 2019, Correa took the unusual step of hiring WME to represent him, despite the fact that they were more of a show business agency and did not have longstanding MLB agents at that time. Back in September 2021, it was reported that the company was still trying to expand its baseball operations, hiring former Angels general manager Billy Eppler, along with some agents who had previously been with Excel Sports Management and CAA. (Eppler subsequently left WME to become general manager of the Mets.)

However, the most recent news surrounding the agency had been their parent company Endeavor’s attempts to purchase a variety of minor league teams, something which drew the ire of the MLBPA. In a report from Evan Drellich of The Athletic last week, he noted that the union had “warned WME Sports player representatives that they risk losing their certification as agents unless they divest themselves from the company.” MLBPA is in charge of agent accreditation and their regulations prohibit agents from acquiring or holding financial interests in professional baseball teams unless authorized by the MLBPA to do so. There is no evidence that the situation regarding WME and their minor league investments had anything to do with Correa’s departure, nor did Correa offer an explanation for his choice other than to praise the Boras Corporation’s expertise and experience.

Now Correa will exit the lockout with the sport’s most high profile agent in his corner to help him navigate what is widely expected to be a chaotic frenzy of activity, as teams and players try to finalize deals in the short window between a new CBA being signed and a new season beginning. Boras figures to have his hands full in that time, as he also represents other notable free agents, such as Nick Castellanos, Kris Bryant and Carlos Rodon.