Let's start with Lifx, one of the more established names in smart lighting. The company's Wi-Fi Lightstrips work with all of the major smart home platforms and voice assistants -- HomeKit, Siri, Alexa, Google Assistant, IFTTT, you name it -- and they're capable of multiple colors at once, which is a fun feature to play with no matter where you end up putting them. 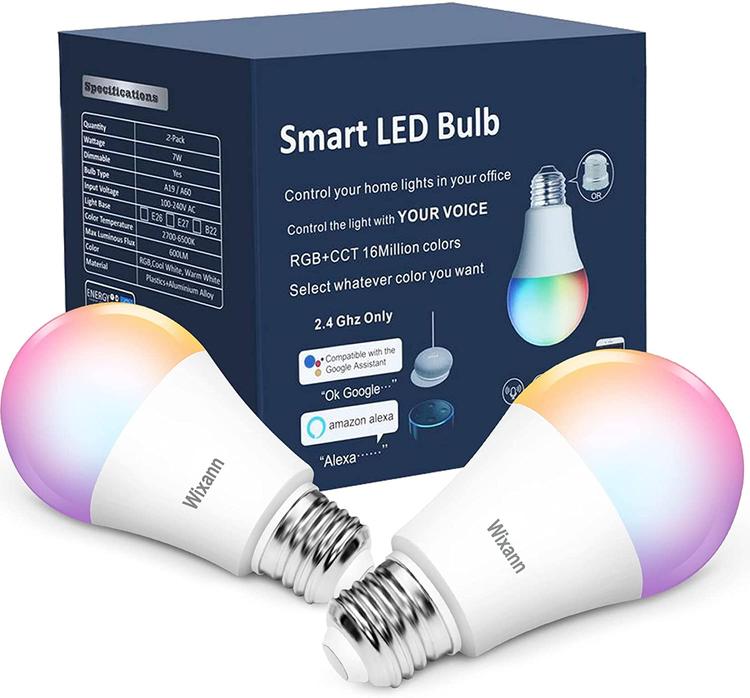 Usually $90, the 80-inch version of the Lifx Lightstrip was marked down to $75 just ahead of Prime Day on Amazon and at Best Buy -- and now that Prime Day is here, Amazon shoppers can take an extra $10 off at checkout, bringing the cost down to $65 (you'll see those extra savings in your cart, at checkout).