In the trials and tribulations of the IoT lighting business, ams Osram has sold off another chunk of what it calls its Digital Systems operations to Acuity Brands, a big-name LED lighting outfit that appears to be going through its own reset of smart lighting endeavors.

Atlanta-based Acuity has agreed to acquire the North American operations of Digital Systems, which develops and makes LED drivers, LED light engines, electronic ballasts, and components for Internet connectivity. The hardware including the drivers helps embed smart technologies in luminaires and matches them with smart lighting controls.

The acquisition includes around 1100 employees and ams Osram's Monterrey, Mexico factory. Neither company would divulge the price that Acuity is paying. Both said the deal is expected to close this summer.

IoT lighting — also known as “connected lighting” because it is connected to an internal network and/or to the Internet — has been the industry's elusive brass ring for half a decade or more. While there have been bright moments and some stellar installations, vendors have overall had only limited success at convincing building operators and other customers to outfit lights and the lighting infrastructure with sensors, Ethernet cable and wireless communications chips. Such schemes are intended to help retailers engage shoppers with personalized discounts; to help any building operator track assets; to guide people to locations; to deliver insights on building usage via data analysis; and to deliver myriad other benefits.

Under new owner ams, based in Premstaetten, Austria, Osram seems to have lost some enchantment with the idea as the company emphasizes chip-level operations (including a “quantum” chip), a strategy that matches well with ams' traditional raison d'être as a sensor maker.

The North American sale to Acuity marks the latest withdrawal by ams Osram from the connected lighting business, a retreat that LEDs Magazine has been forecasting since the summer of 2019 in the early days of ams' marathon effort to acquire Osram.

Ams succeeded in its quest to buy the Munich-based lighting icon last July, and the combined company's CEO Alexander Everke is now delivering on his earlier comments that IoT lighting is neither core nor strategic to ams Osram objectives. In February of this year, the company sold a Digital Systems factory in Plovdiv, Bulgaria.

Digital Systems, or DS, is part of a broader business group at Osram that is called Digital, or DI. The similarity in names can be confusing, so, to be clear, Acuity did not pick up any non-DS portions of DI. The umbrella DI group includes a division that Osram calls connected building automation, or CBA, which houses the once-ballyhooed but now all-but-forgotten Lightelligence IoT initiative. Acuity did not acquire CBA or Lightelligence, an Acuity spokesperson confirmed for LEDs. It's unclear what ams Osram's longer-term plans are for these.

DI continues to include ams Osram's horticultural lighting company Fluence, and its architectural, façade, and general illumination Traxon unit, both of which have been performing well and could remain with the company. DI also includes entertainment lighting for cinemas and theaters, which has performed poorly in the pandemic.

For its part, Acuity appears to be revamping its approach to the connected lighting and smart controls business. The company was a pioneering deployer, having installed trial indoor positioning and customer engagement systems at retail giant Target in 2015, if not earlier. By 2019 it had reached many of Target's then 1845 stores. 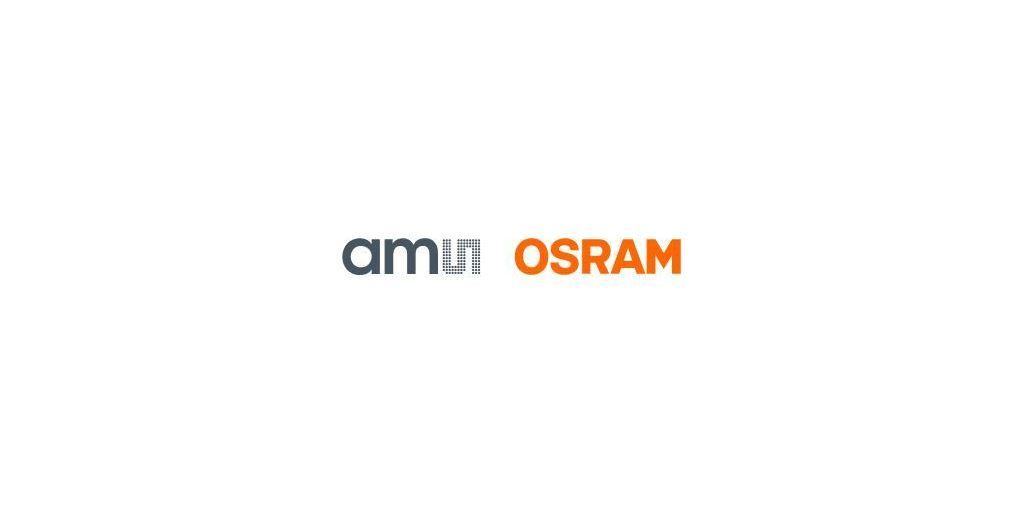 During that time, it had also built up an IoT software and services program called Atrius that at LEDs Magazine's last count a couple years ago included scores of partners. It was Acuity's IoT centerpiece, but the company has not issued an Atrius press release since late 2018, as far as LEDs has noticed. Former IoT chief Greg Carter left in summer 2019, and Audwin Cash, who took over some of Carter's IoT responsibilities, has also left the company, an Acuity spokesperson confirmed.

Since that time a new CEO, Neil Ashe, replaced former top boss Vernon Nagel in January 2020. And the coronavirus pandemic struck with its negative impact on the commercial marketplace.

Signs of a new IoT direction emerged two weeks ago, when Acuity announced that it had brought in an artificial intelligence funding and IP specialist, Peter Han, to run what the company now calls the Intelligent Spaces Group. In the announcement, Acuity said the group was previously called the Intelligent Buildings Business, and that it includes Atrius as well as the Distech Controls unit.

Han had been running Seattle-based Rockpile Ventures, which Acuity describes as an AI incubator where Han was co-founder along with Dinesh Narayanan, who has also jointed Acuity as vice president of business development for Intelligent Spaces, where Han is president reporting to Ashe.

Acuity also picked up Rockpile’s equity interests in AI startups, and noted that “Rockpile’s portfolio technologies have been deployed at leading enterprises across the energy, manufacturing, and retail verticals.”

LEDs has asked Acuity for more insight on the Rockpile development and on how Acuity might use AI to support smart lighting or smart building initiatives. The company has so far told us little but has indicated it will say more soon.

It seems likely that Acuity might use the AI — whatever the AI is — to broaden its smart building offerings beyond lighting. Notably, Acuity Brands now describes itself in elevator pitch fashion as a “market leading industrial technology company.” The world “lighting” does not appear in that snappy line.

But lighting is certainly at the heart of the acquisition of ams Osram's North America Digital Systems operations.

The ams Osram DS business will be a part of Acuity Digital Lighting Networks, which is led by senior vice president Sarah Golish, who reports to Palmer, an Acuity spokesperson told LEDs. Gilles Abrahamse, vice president of digital lighting components, will be involved in managing the products, reporting to Golish as part of Digital Lighting Networks. The ams Osram products join Acuity's existing line of eldoLED drivers and IOTA emergency drivers.

If Acuity is indeed remaking its approach to the IoT market, it would certainly not be the first lighting company to do so, as the industry continuously searches for a formula that will help it transform into more of a technology market in which it has to compete against dyed-in-the-wool technology companies.

MARK HALPER is a contributing editor for LEDs Magazine, and an energy, technology, and business journalist (markhalper@aol.com).

For up-to-the-minute LED and SSL updates, why notfollow us on Twitter? You’ll find curated content and commentary, as well as information on industry events, webcasts, and surveys on ourLinkedIn Company Pageandour Facebook page.